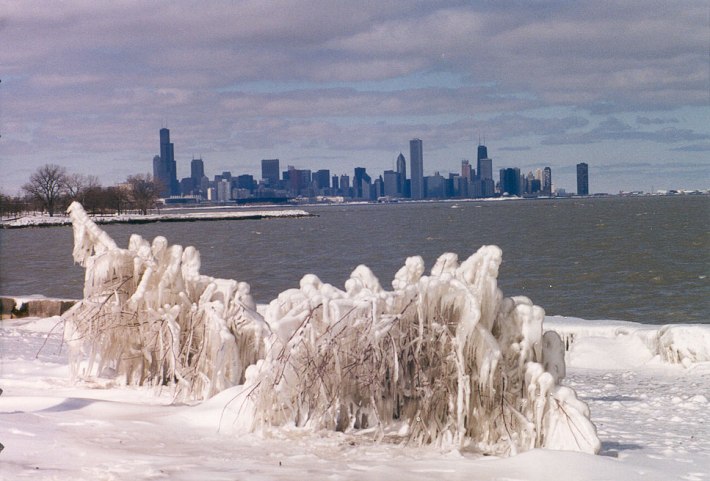 Many of you reading out there might not know this, but before I found my weird psychic connection with Alexius I spent the majority of my life in the Chicago area. One of the Windy City’s many nicknames–besides “The Windy City”–is the City with the Big Shoulders. Chicago puts those shoulders to wonderful use distorting nearby Indiana’s time zone structure, but its muscularity and beauty are magnetic.

I currently live in a rural area of Southwestern Ontario when I’m not at college. While I don’t believe in a Panacea that’s going to solve all of my problems, I think my personality would be significantly improved if I lived here. Ever since moving out of the United States, I’ve missed precious little, and I never thought I would miss American cities. Nightly local news in Chicago was a sickening sideshow featuring senseless gun murders, failing public schools, poverty-stricken neighbourhoods and the occasional criminal governor. Nevertheless, and I say this as someone not predisposed to romance, I caught Chicago Fever. Unfortunately, I think it’s going to be terminal, a chronic illness affecting the remotest parts of my brain.

Luckily, however, I’m going to be spending the next four days there. I’ll be giving brief daily reports if possible, giving Alexius a bit of a rest. The cultural focus will still be there. I’ll have some reading materials and a probable visit to the Art Institute to write about. I’m looking forward to posting! 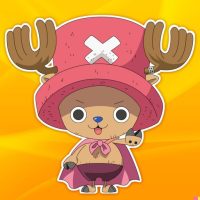 Collage zines on ecology and media

blog for writing/opinions that are too long for twitter

This ain't your Grandpa's communism

Discussing anything and everything.

Anamnesis is a Platonic theory of knowledge that posits the soul's ability to recollect the things it knew in past incarnations, or an eternal knowledge, recovered through reasoning.

pop culture (and everything else) explored